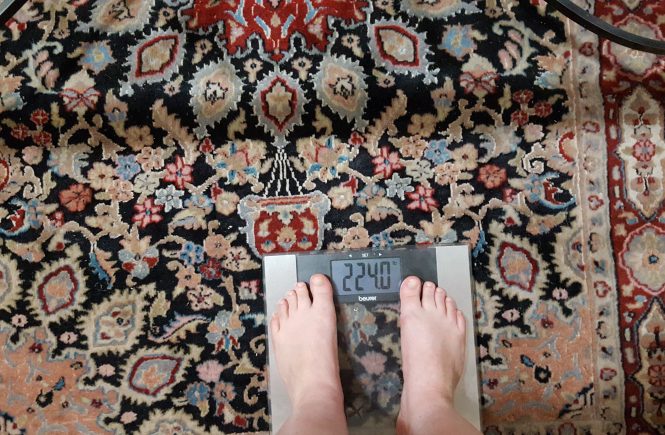 For some reason, I have been putting off writing the post. Yes, I gained a little but not overwhelmingly so that was no excuse. I think, I simply needed a break from talking, dealing and associating myself with the scale.

I love the support my readers give and the comments that are sent my way but sometimes focusing every second of every day around can or should I eat this food and did I exercise enough today and if so did it warrant a treat? At times you just need a break to just not go insane.

It was great with some time without having to think about EVERY little choice and I am sure it made my holidays a little merrier. I had a great time celebrating with family and treating myself, and as usual it is one of the few times a year I see Mike in a nice suit and he looks so handsome in those things.

New Year’s Eve was as always great but I feel like the entire earth is on edge with what is to come. I must admit that I do not have many Trump supporter friends out there but I know the people exist since he will become the president of the United States in a few days. It is going to be a tumultuous, emotional and frighting time for me and I know a lot of my friends feel the same but we all have different reasons. Trump is all about the unexpected, so we are all holding our breaths to see what will happen next and crossing our fingers that the world won’t crash and burn.

As always, I have been looking forward to my birthday but with the exchange of power happening and to a man that scares so many people, it is one that has a lot of anticipation, hesitation and a need to just focus on what makes me happy in the moment and surrounding myself with good people. This fear that has slowly crept up in me since the election is definitely a huge trigger for me so any support my way if you have the extra energy and capacity would be much appreciated.

On a more happy note. I only gained 3 pounds from last time so that I can take care of easily 😀 And as I posted on Facebook a couple of days ago, Mike, finally, went through his last boxes from California and I can now get started on the next phase of nesting (yes, that is a thing! Mike did not know the term, nesting and thought I was REALLY ODD). Talking about odd… there were some odd things in those boxes. Old box of mix for Creme Brulee, a diamond ring (for a little girl, not that kind of ring… yes, I know what you were thinking), a whole box of VHS tapes. Yes, that is right, now he has to spend the next 10 years going through the tapes god forbid there is something on them that he want to watch or keep. Did I mention we do not have a VHS player and I was thinking, if you had forgotten about the VHS tapes and haven’t looked at them for 10 years, they are probably not that important. Suffice to say – Mike and I do not think a like when it comes to stuff. But going through the boxes was like second Christmas. It was a present to just get rid of the boxes but also to open them. They were like little mystery boxes and you are sorta excited to know what is inside. I have been wondering for 7 years, so think the anticipation time was a bit long.

We, also, took advantage of the holidays and we got to go to 3 museums, a play, several food related events, hang out with friends and simply just having time to be silly. I love the compilation of pictures this time. 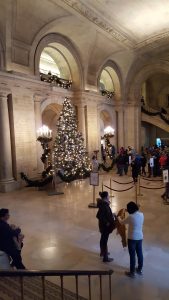 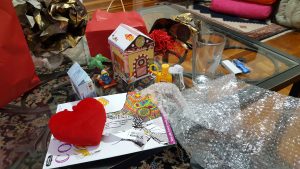 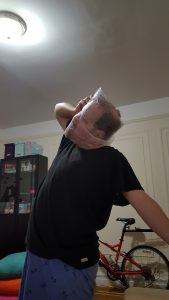 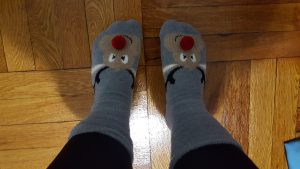 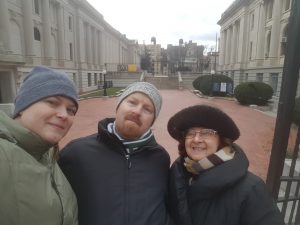 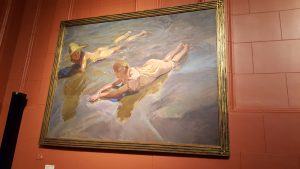 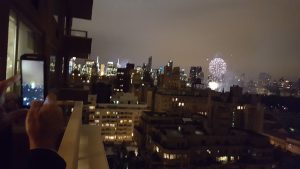 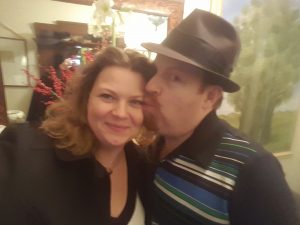 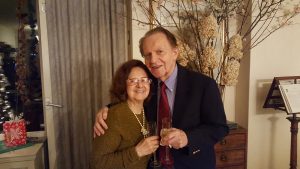 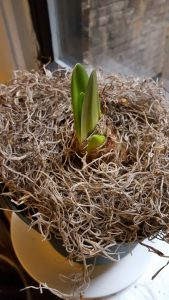 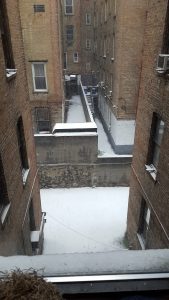 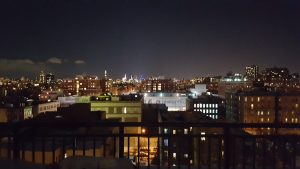 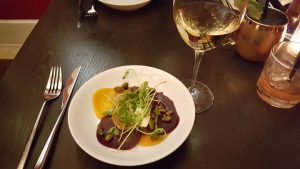 Well, until next time… 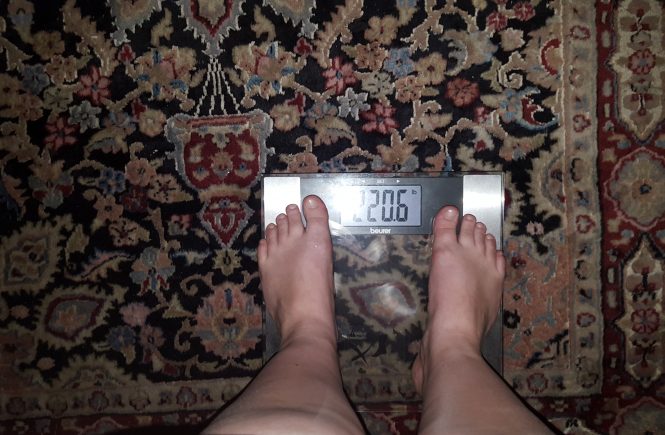 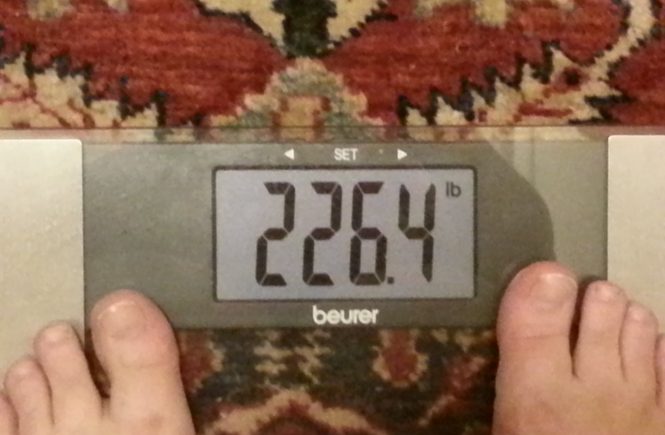 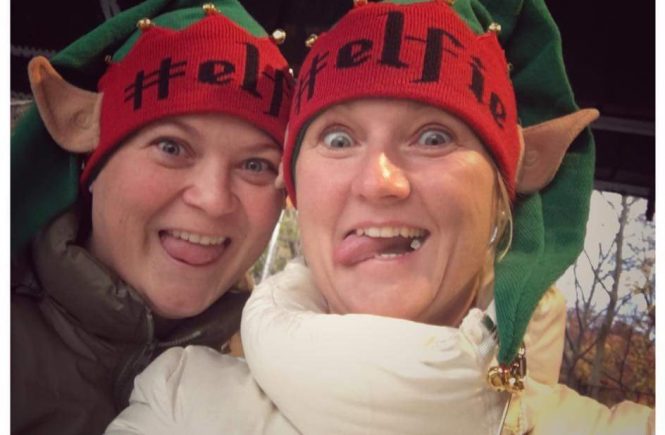 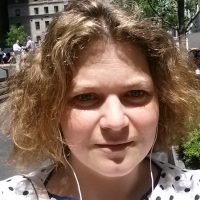